Selected ultra fine condoms from all over the world. Generally, condom thinner than a human hair (0.06mm) will be regarded as a thin type condom. The thinnest latex condom as recorded is around 0.036mm. Yet, even thinner condom can be achieved by using the polyurethane (PU) material. Today, the thinnest PU condom is 0.018mm. Don't make a mistake that thinner condoms are easier to be broken, in fact, the strength of PU is 3 times stronger than latex so it gives you better sensation without giving up an even better protection. 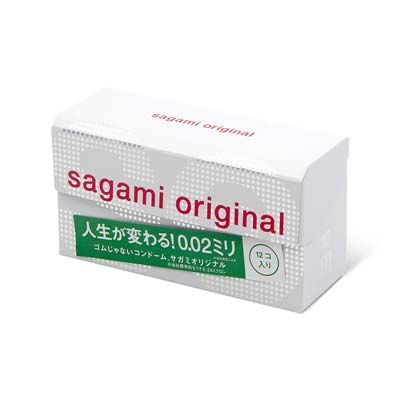 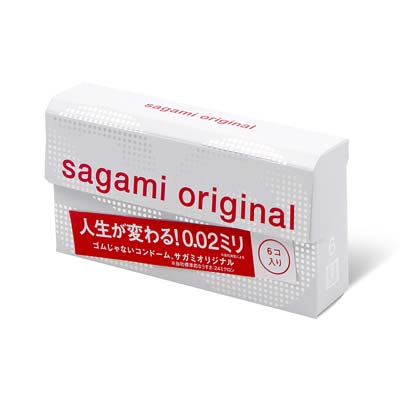 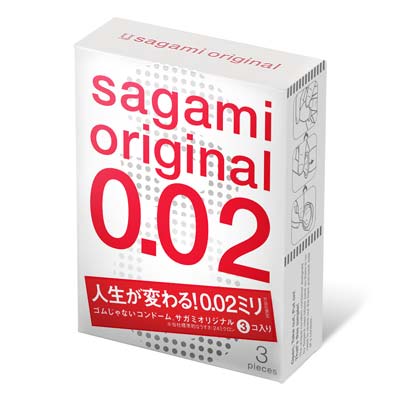 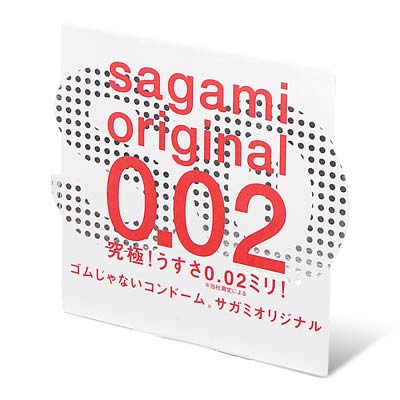 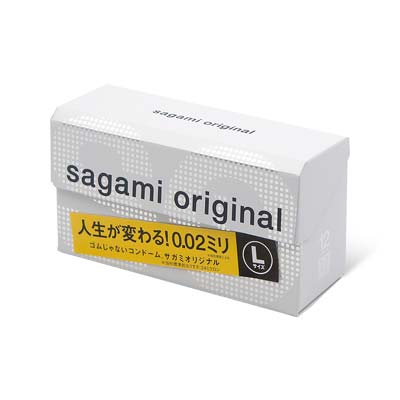 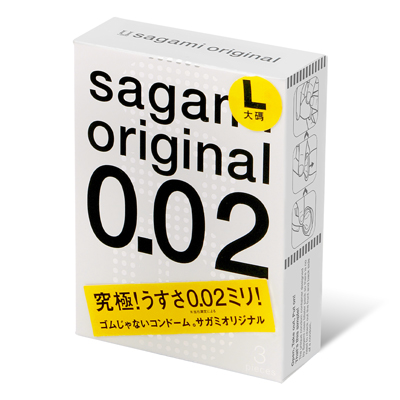 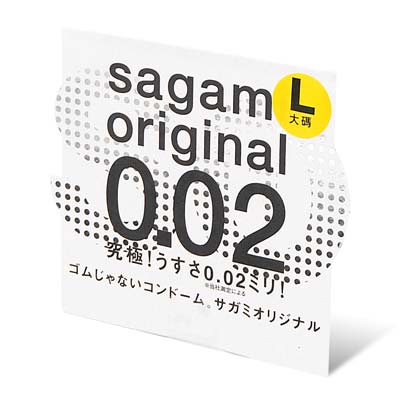 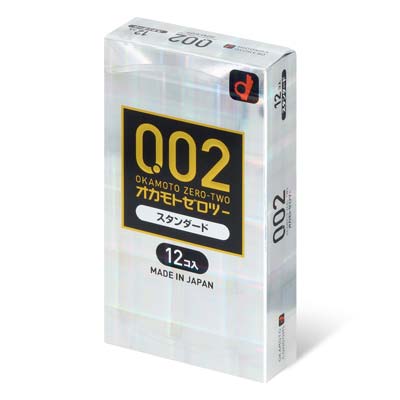 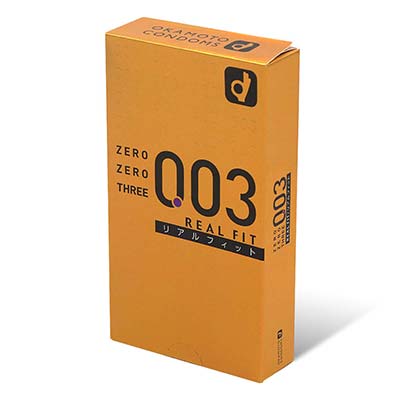 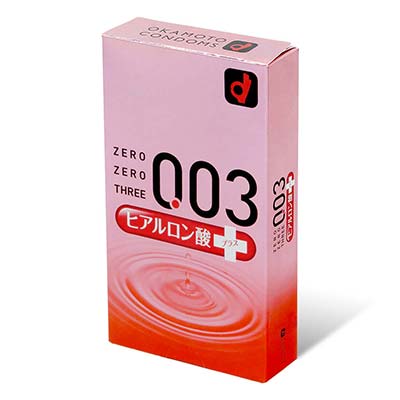 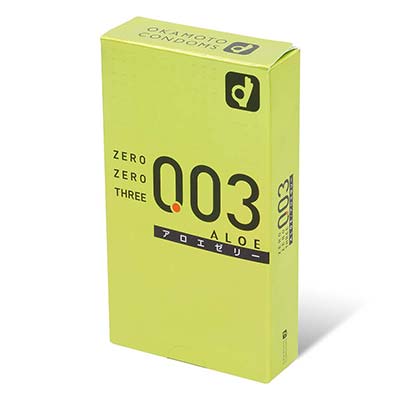 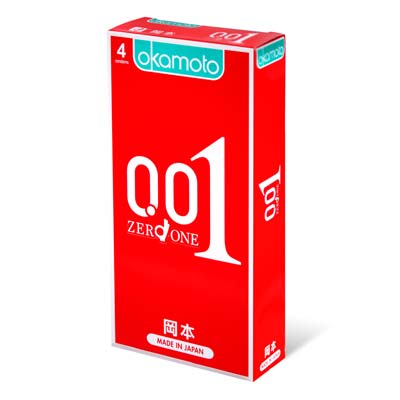 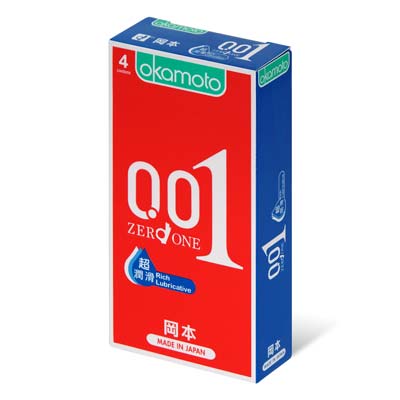 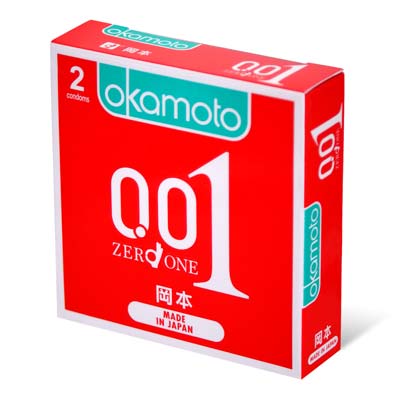 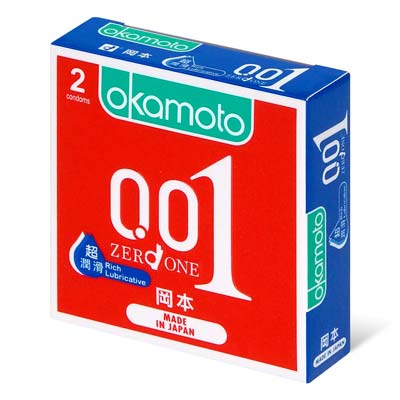 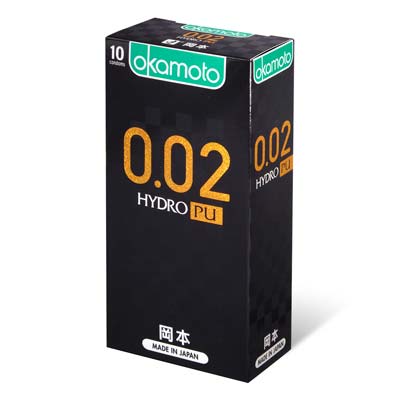 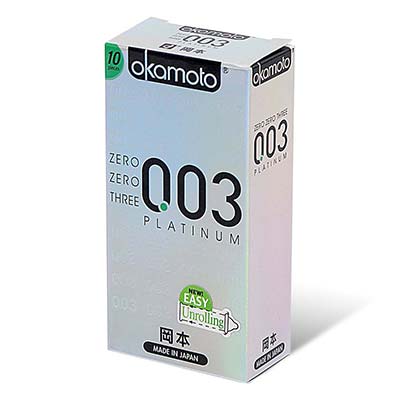 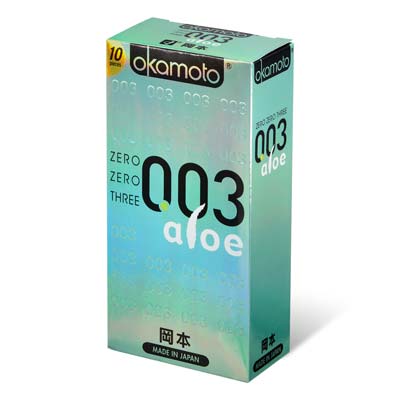 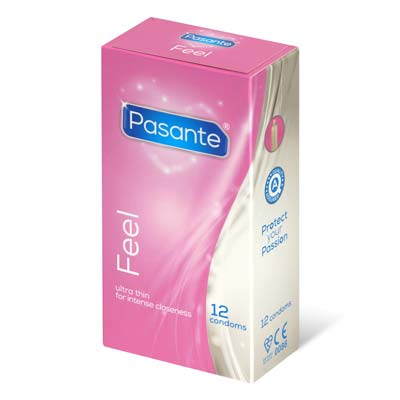 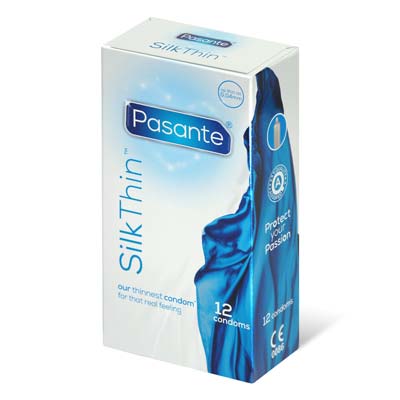 CS opens
until 7pm
in weekdays

Should you have any enquiry, please feel free to contact our CS executive immediately.

It looks like you are visiting the UK Store from outside of Europe. Since we only ship orders to Europe, please kindly visit and purchase at our Hong Kong Store. Thank you.

We use cookies to enhance your online experience. By continuing to browse this site, you agree to accept them. Learn more here.